The Kasilof River is a glacier-fed river that stretches for 17-miles from Tustumena Lake to Cook Inlet. It is referred to often as the little brother to the Kenai River, and the two Blue Ribbon Rivers are just 12 miles apart. Fishing is the big draw for the Kasilof and some recreational fun too. There are no motors allowed on the river, which is different from the Kenai. These waters are primarily for drift fishers though canoe and kayaking are viable recreational activities. Fishing here is on par with the Kenai even though the Kasilof River is smaller.

Many people come solely to fish for Salmon on the Kasilof and then fall in love with the area. The area has several lakes, fantastic fishing, and you have access to the beach along Cook Inlet. Several recreation areas include camping and RV parking. Crooked Creek State Recreation Site, Johnson State Recreation Area and Kasilof RV Park are destinations for those looking for campgrounds or with trailers and RVs.

For those of you who want it a little softer, the area around Kasilof offers a mix of lodging options from luxury fishing lodges and plush B&B's to cabin rentals and even motels. The town of Kasilof is small, with a population of just 549 residents. Soldotna is only 12-miles away and offers more amenities, including grocery stores and places to restock fishing and outdoor activity supplies. The beachfront at the mouth of the Kasilof is long and offers excellent outdoor options, including fishing and clamming.

It's with good reason that the Kasilof River is known as the little brother to the Kenai River. The fish here are very similar. Anglers have access to big King Salmon, Sockeye Salmon, Silver Salmon, and Steelhead. Fishing here can be successful with flies, but most anglers will choose bait when fishing for King Salmon There are opportunities to DIY fish near the mouth of the Kasilof but drift fishing with a guide is your best option because motors are not an option on this river. If you drift, someone will have to pick you up downstream. There is a boat launch at the Kasilof River State Recreation Site.

If you have been to the Kenai River, you have noticed the beautiful sky blue color. Like the Kenai, the Kasilof is glacially fed with more turbidity. Fishing here can be successful with flies, but for Kings, most anglers use bait. Fishing here is nearly 100% by drift boat even though there are some walk and wade areas. Drifting gives you better access to the fish. The hot spots for fishing are generally the lower Kasilof for two reasons. First, there is a fish hatchery on Crooked Creek that helps support the population of King Salmon, and those fish return to the hatcher and Crooked Creek, which empties into the Kasilof River near its mouth. The mouth is much like a small lake, and that makes for outstanding fishing for King Salmon, Silver Salmon, Sockeye Salmon, and Steelhead.

Expect a shallow river with a milky appearance and access to excellent fishing. The best time to target King Salmon begins in mid-May with the first run - generally hatchery fish and somewhat smaller. That run wanes in late June and early July. The second run, which is made up of wild fish, begins in mid-July. The second run of Kings is made up of big fish where 50-pound fish are not uncommon. Remember that the Kenai holds the world record for Sports-caught King Salmon, and the Kasilof is equally capable of breaking that record.

The Sockeye Salmon run begins in mid-June and, on average, has around 900,000 fish. In some years, the run starts in mid-May. The Silver Salmon season peaks around mid-August with the runs starting in late-July and early August and ending near the end of September. Steelhead fishing on the Kasilof is good but often unnoticed due to the prolific Salmon fishing. The best times to target Steelhead are April/May and then again in Oct/Nov. Don't count out early and late fishing here as the area, while cold, is accessible year-round. There are Rainbow Trout and Dolly Varden here year-round, and those are fantastic targets, especially after the King season closes. Trophy Rainbow Trout in the 25-30" range and Dolly Varden, which are slightly smaller, are both available.

The Kasilof River is a fantastic fishery and very capable of matching the Kenai for fishing. The local area offers plenty of outdoor options for the whole family, and food and lodging are not challenging to find, though reservations are highly recommended. For many reasons, anglers and those who love the outdoor mark the Kasilof River as a destination each year. 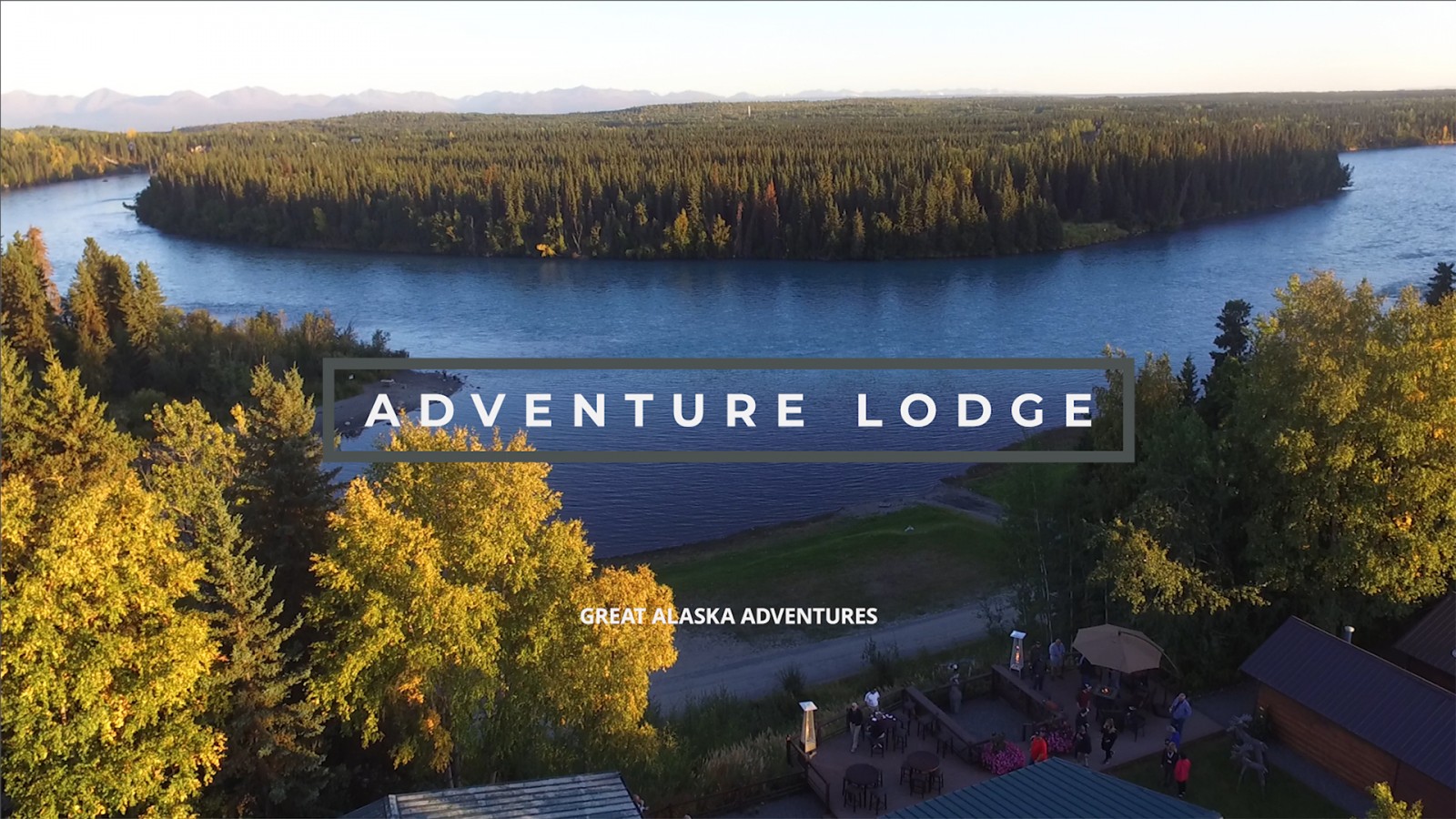 Premier All-Inclusive Alaska Fishing, Adventure & Family Trips | Stay at our Beautiful Lodge on the Kenai River and Choose From a Wide Variety of Fishing & Adventure Packages 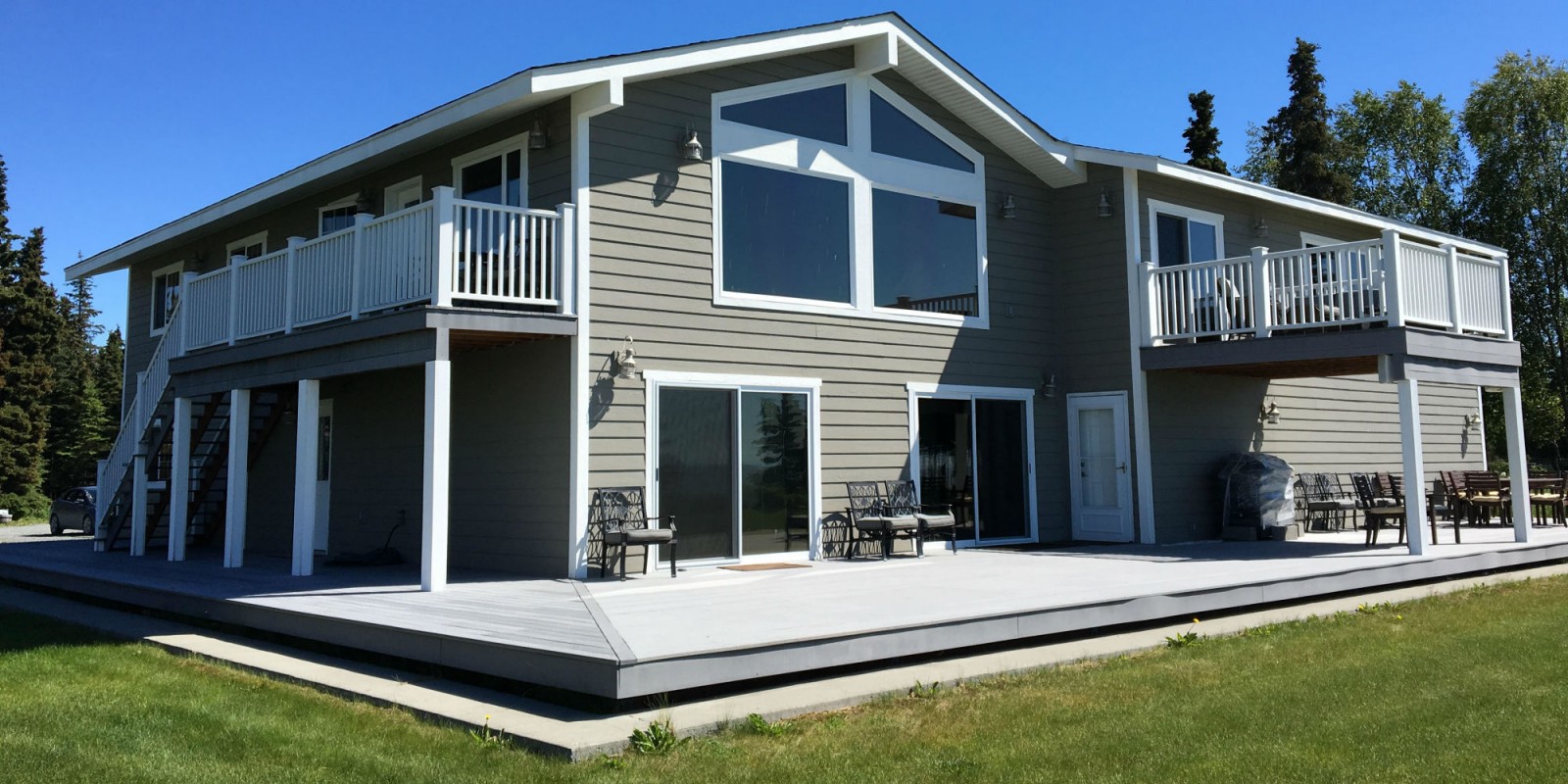 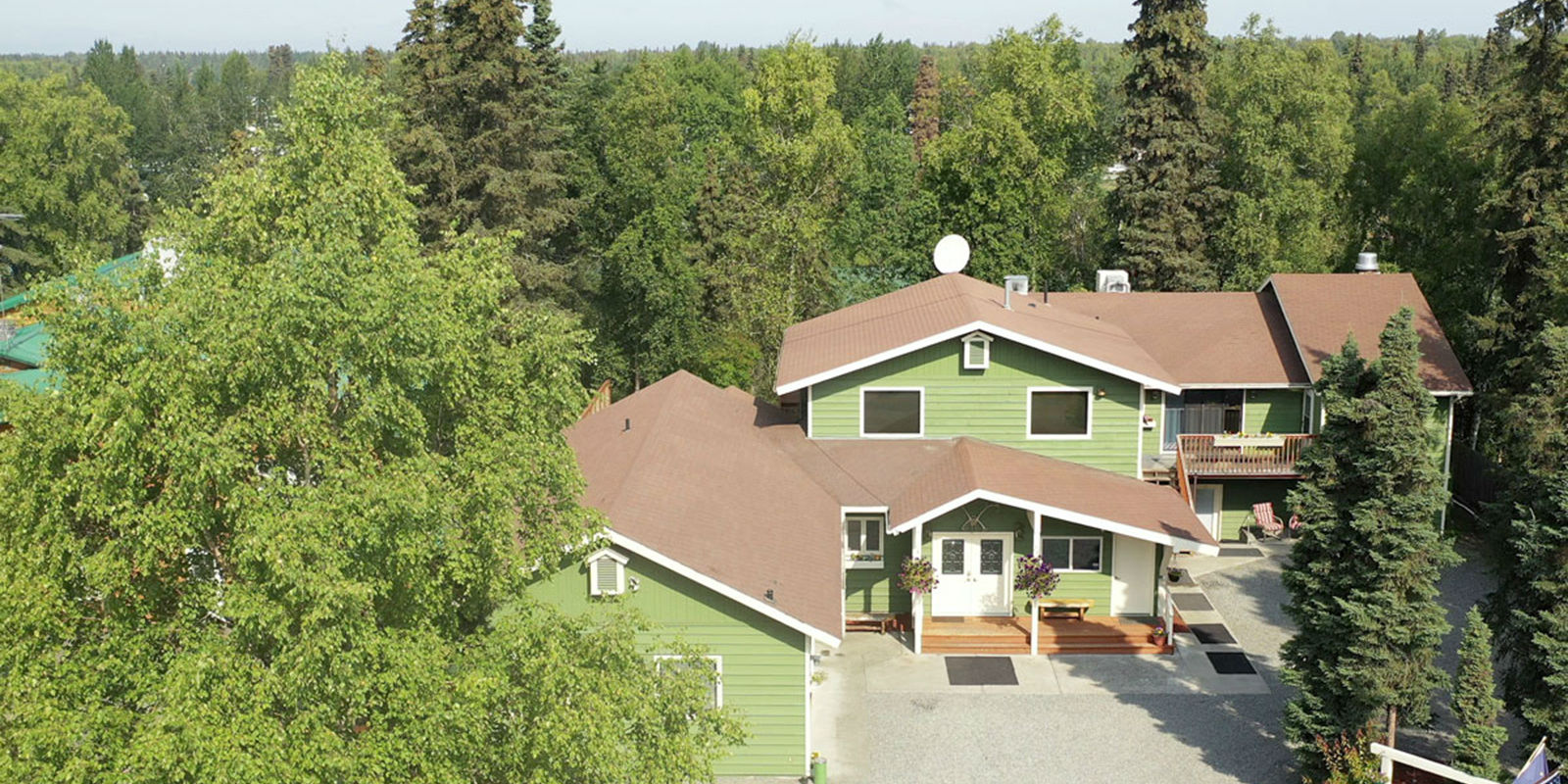 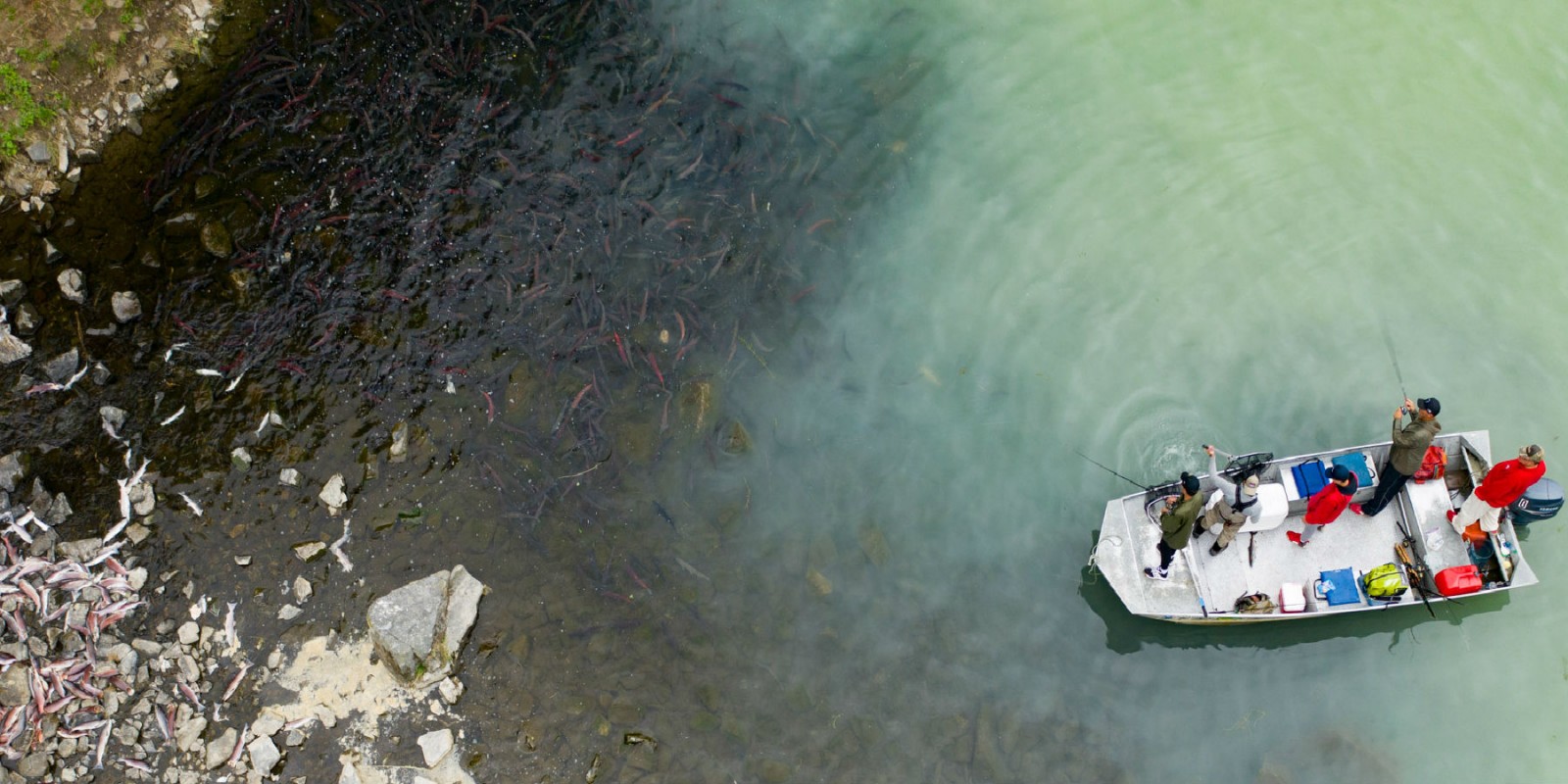 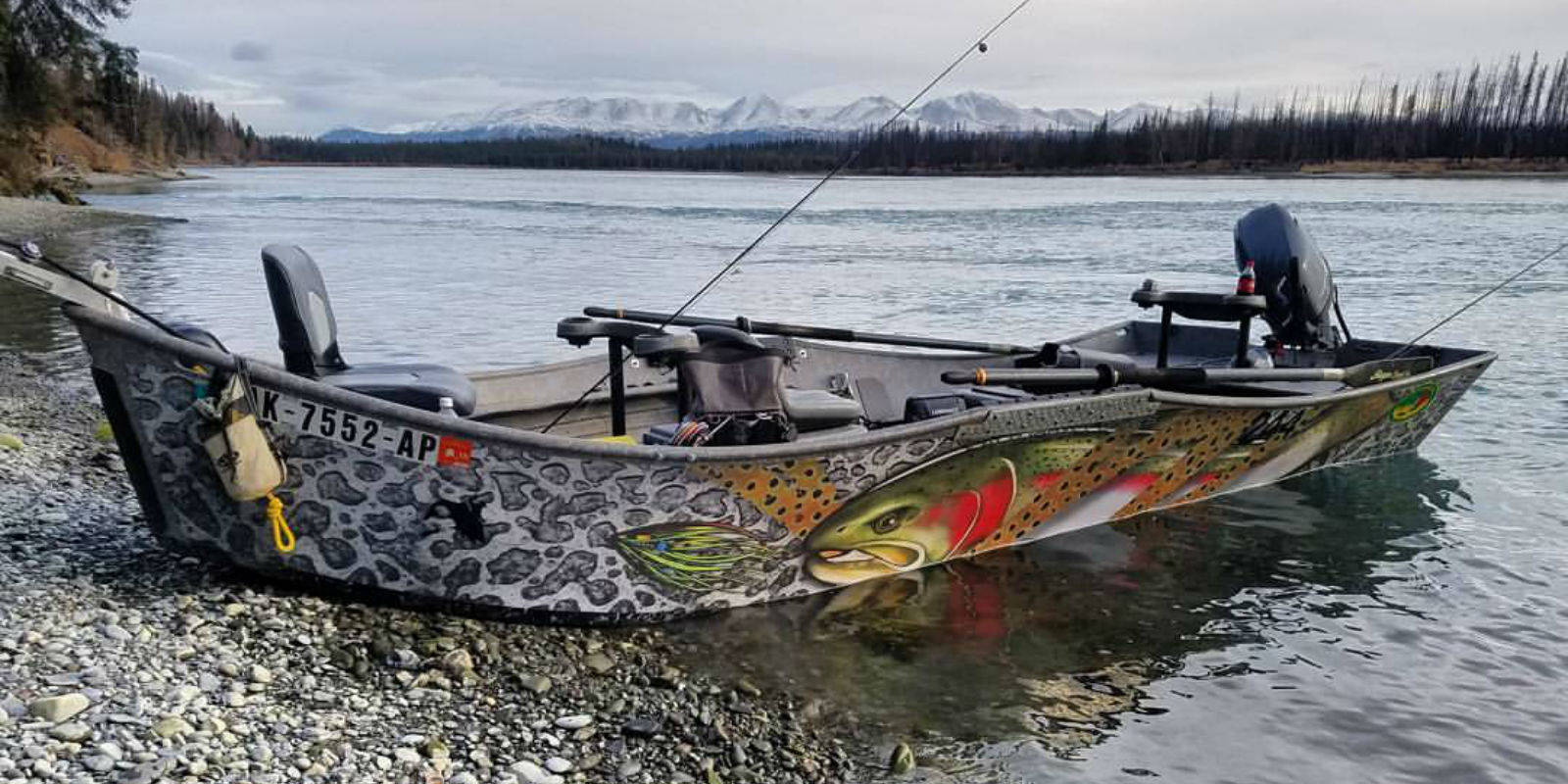 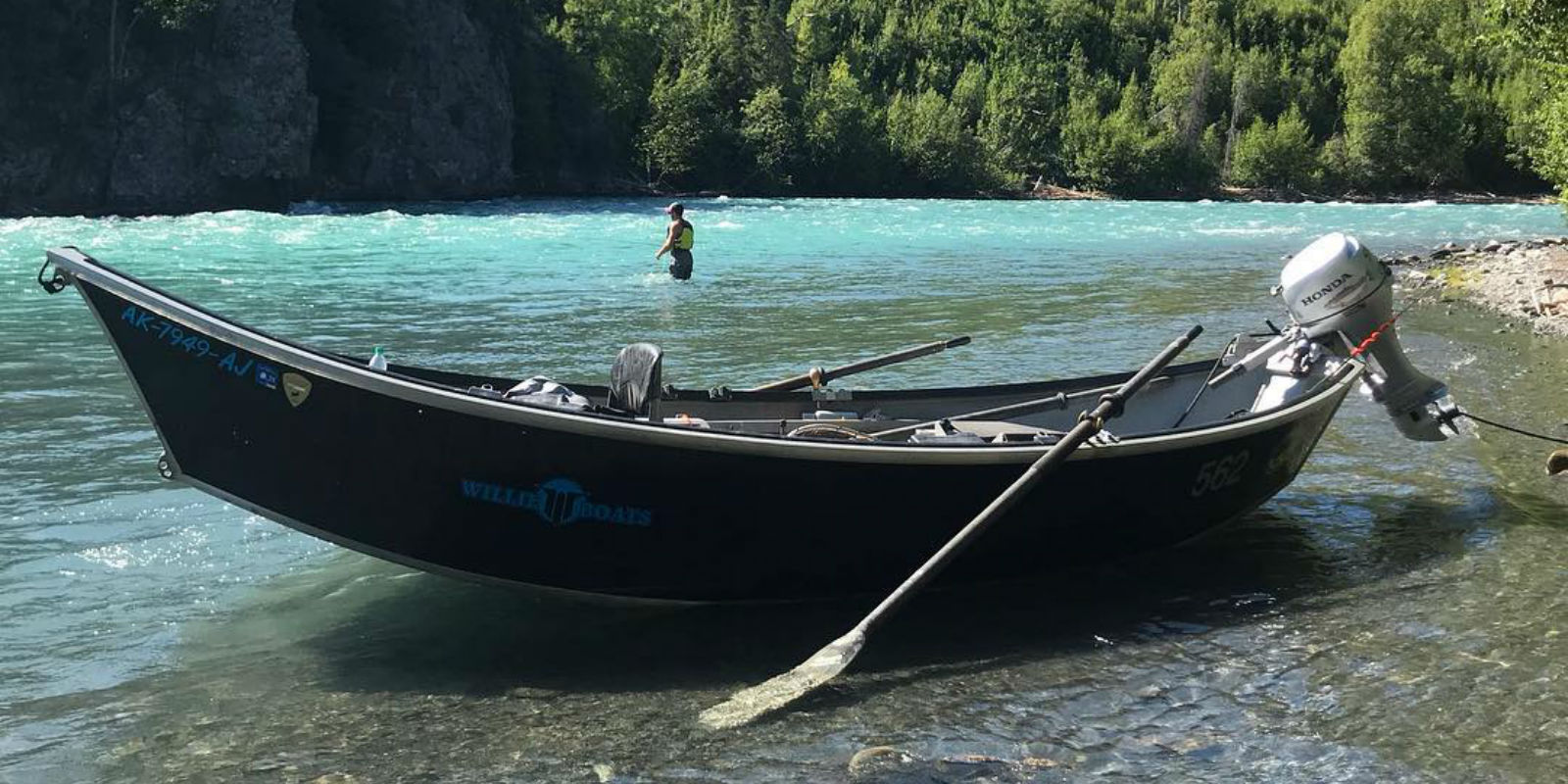 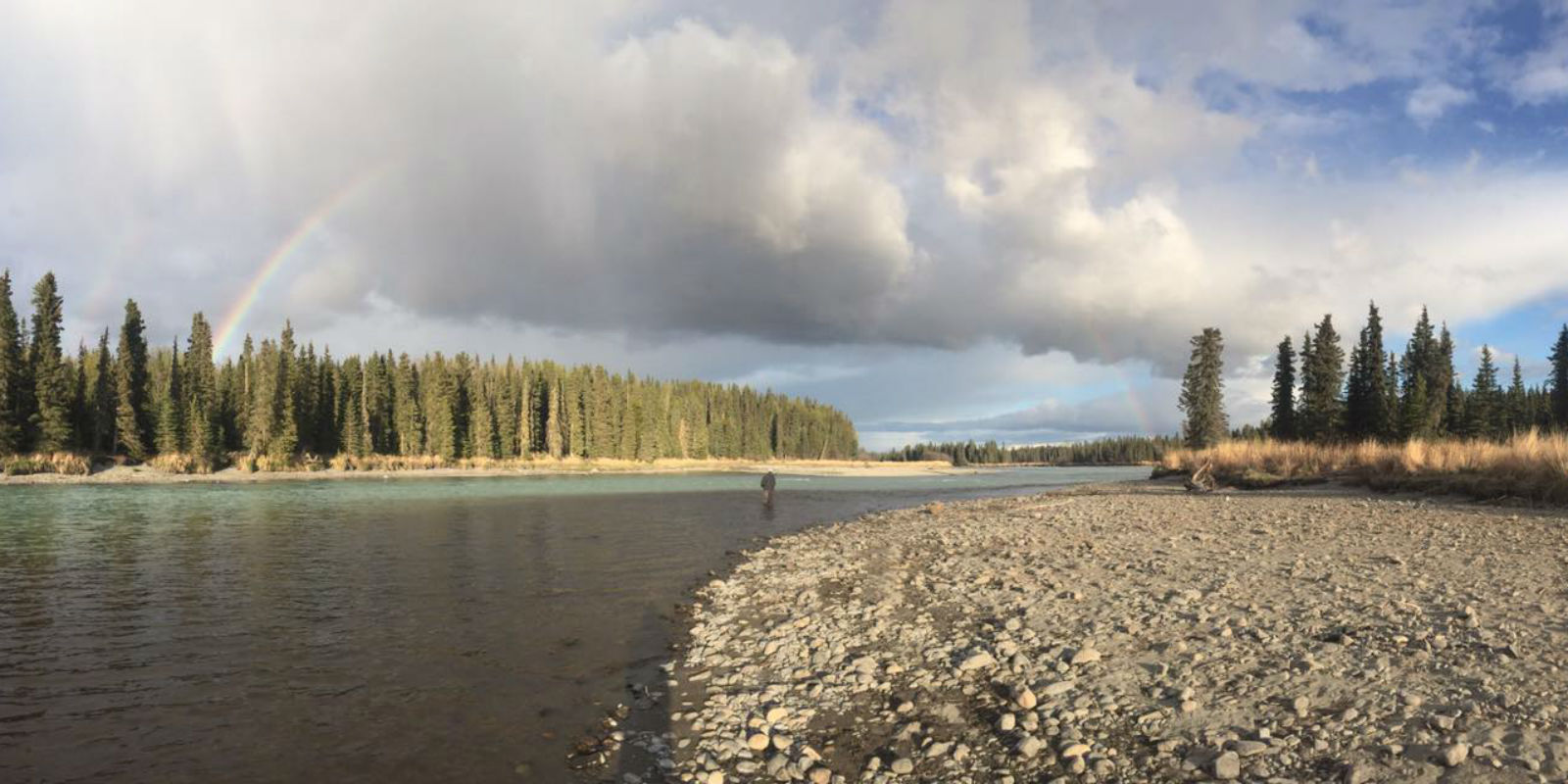 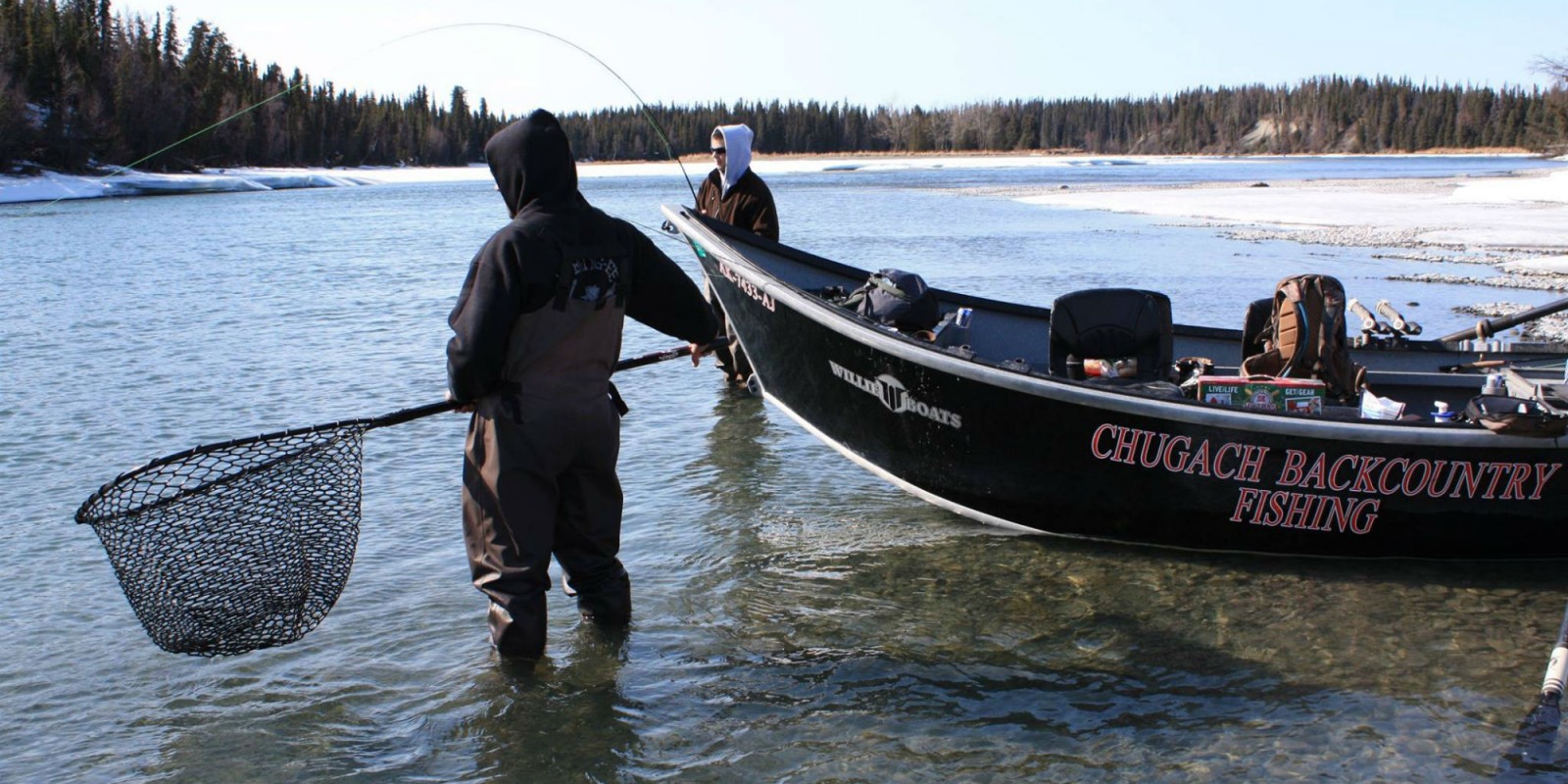 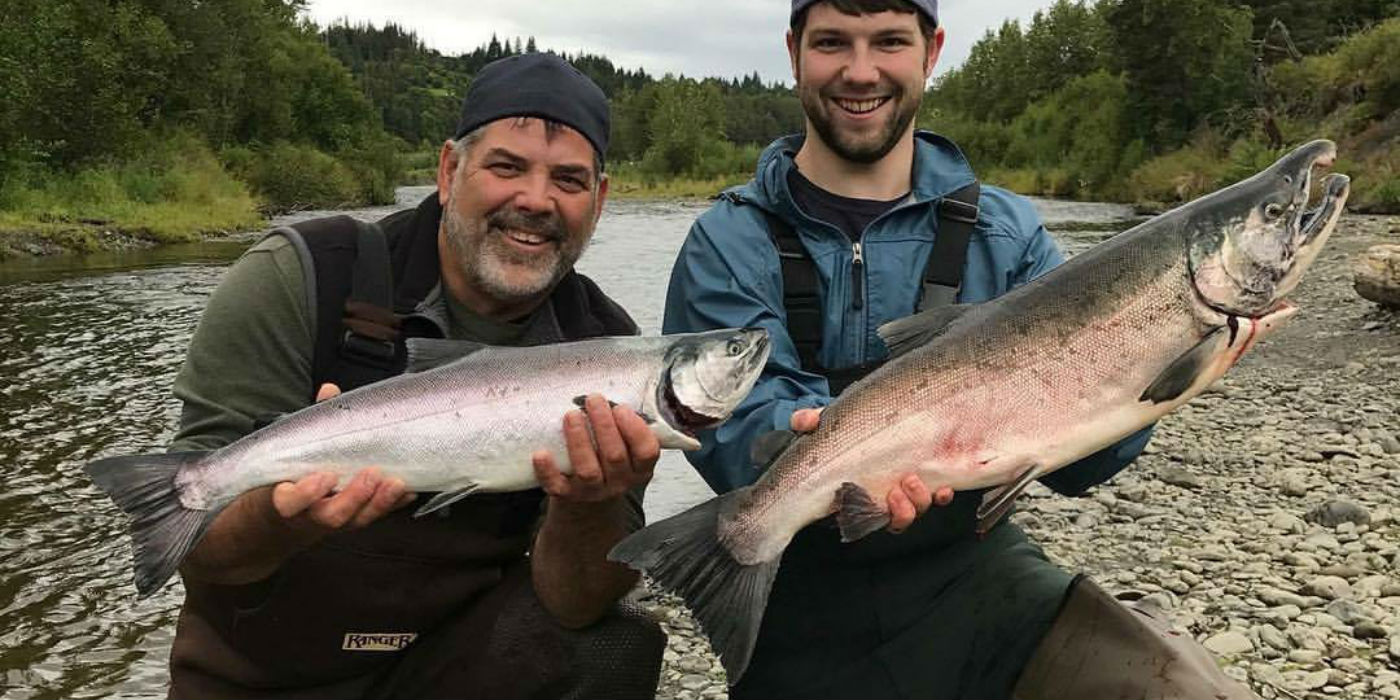 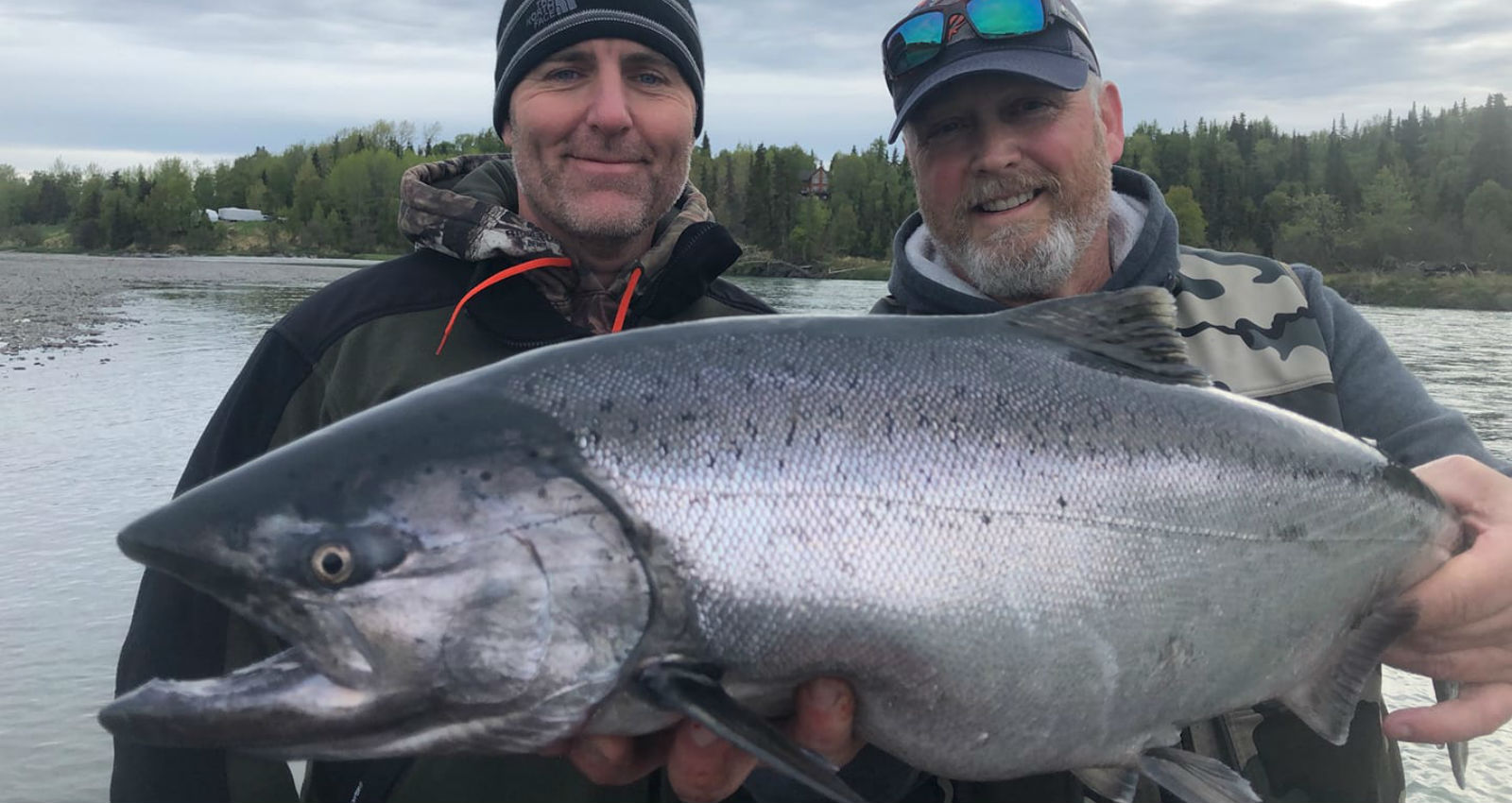 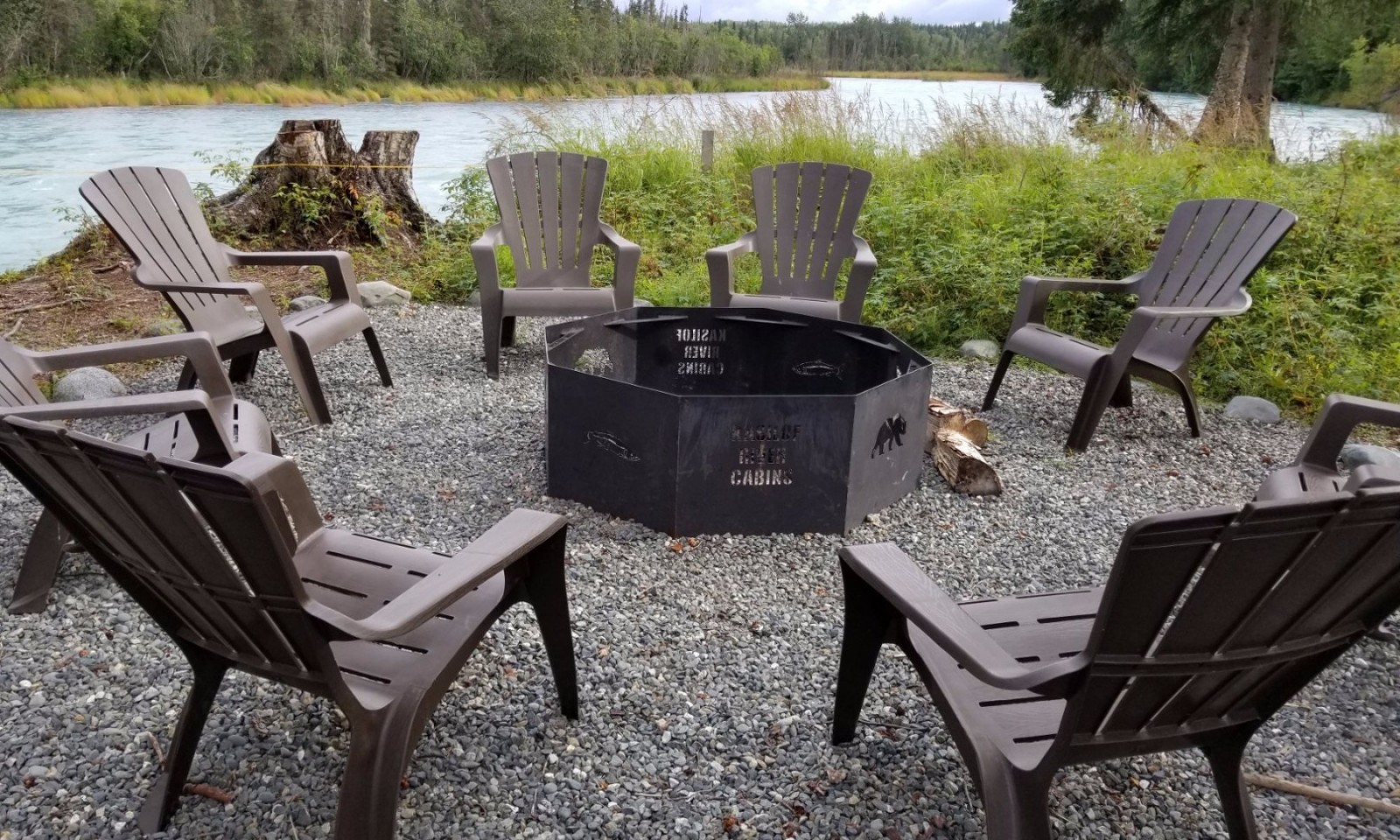 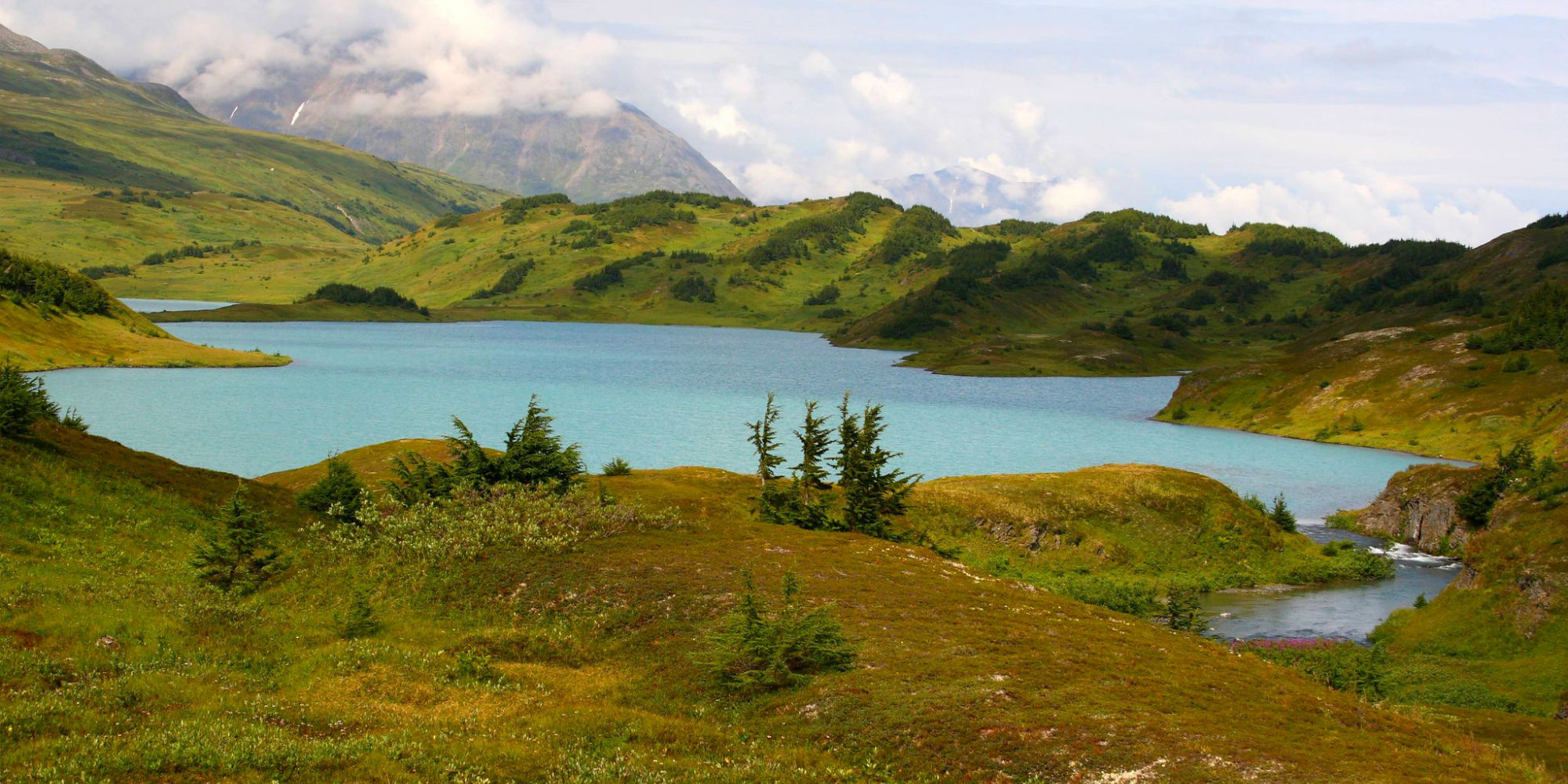 Ask the Pro's: Two Weeks of Fly Fishing & Nature on the Kenai Peninsula

March 02, 2020
Two experienced fly fishermen from Begium are organizing a self guided fishing trip to Alaska and looking for advice to help them plan their fishing trip. They're looking to get off the beaten path to target rainbow trout & arctic grayling. They get advice from our pros on what areas to focus on, fishing access & more!