Fly Fishing on the Russian River

Widely known as the birthplace of the "Russian River Fly" or "Coho Fly," The Russian River in Cooper Landing, boasts some of the most unique fly fishing opportunities on the Kenai Peninsula.

Most visitors to the Russian River are primarily targeting the two runs of Sockeye Salmon that make their annual migration run to the Russian Lakes in early and late summer. Beginning around the 11th of June when the Kenai and Russian Rivers open, tens of thousands of "Reds" as they are commonly known, stuff this small tributary to the Kenai River.

You'll find hundreds of fishermen lining the banks of the Kenai River targeting these salmon as they make their way to the Russian River. The most common access point is the Russian River Ferry located at Sportsman's boat launch in Cooper Landing. This is where you'll see the infamous "combat fishing" take place. Fishermen stand within arm's-reach of each other hoping to intercept these fish as they migrate to their spawning grounds.

Depending on escapement numbers, there is a section of river where the Kenai meets the Russian known as the "sanctuary" that is generally closed. Most Sockeye will gather here prior to making their ascent up the Russian River. Paying close attention to emergency orders is the best way to know whether or not this section of river is open.

Regulations on the Kenai and Russian Rivers are very strict as salmon and trout can be vulnerable to too much fishing pressure. This area is "fly fishing only," which essentially means that you do not need to use a fly rod but must pay strict attention to and meet the fly fishing only regulations in regards to your terminal tackle. Everything from hook size, to weight restrictions, to closed areas to prohibitions on beads and so on, ensures that fish are targeted with "fair chase" in mind. Be sure to check the Alaska Department of Fish & Game regulations and Emergency Orders prior to embarking on your fishing adventure.

If you are a trout fishing enthusiast, the Russian River offers some of the most enjoyable "small river" trout fishing you will find on the Peninsula. Though you will have to deal with crowds at peak times of the season, when you do manage to get away, an excellent experience awaits!

Some things to keep in mind before you embark on a trip on the Russian River have a lot to do with safety. This is a clear stream that has big boulders and very slippery surfaces. Felt sole wading boots are illegal in Alaska, so be sure to wear studded rubber soles in the Russian River. A wading staff is highly recommended as well, even for the most seasoned wading anglers.

Come Equipped with a Variety of Flies

Whether it's dry flies, nymphs, egg patterns, flesh flies, streamers or other patterns, Russian River Rainbow Trout and Dolly Varden welcome all different kinds of presentations. For me personally, I enjoy trying to catch fish with as many different flies and techniques as I can. The Russian River is a great place to experiment with upstream dry fly presentations as well as Czech Nymphing.

If you're new to fishing the Russian River, hiring a guide is a great way to learn how to approach the fishery. Guides not only set you up with the appropriate rods and flies, they will also show you how to wade the river safely and approach high percentage holding areas.

One thing to keep in mind is that with such high concentrations of fish in clear, low water, it is not uncommon to encounter brown and black bears. Though they are used to humans, extreme caution must be taken when fishing in their environment. Always be loud, and announce your presence as most unwanted bear encounters and attacks occur when bears are startled and feel threatened. The most effective way to avoid such encounters is to wear bear bells and/or be loud and carry bear spray. You may see several people with firearms; however, it is proven that bear spray is more effective.

A second run of Sockeye hits the Russian River in mid-July which ultimately culminates with the most active period for trout in the Russian River. Late summer and early fall brings the feverish spawning activity which puts trout into a feeding frenzy. It is not uncommon for anglers to catch a trout on every cast during this time frame. Egg patterns are the ultimate choice here. Beads can not be used until restrictions are lifted (again, be sure to check regulations).

After the sockeye spawn, the Russian River sees a run of Coho Salmon also referred to as Silver Salmon. They are aggressive and will strike anything that moves in front of their faces. This time of year, trout can be caught on flesh flies and streamers as the dying Sockeye provide a lot of food for trout as they decay.

A note about fly rod selection in the Russian River; If you are using dry flies, a 4 or 5 wt will suffice. Generally a 5 wt is suitable for other techniques as well, but the Russian has areas with faster flows that will demand at least a 6 or 7 wt rod. Generally, you end up fighting the river more so than the fish, so it is a good practice to use a heavier rod to land and release trout quickly. When targeting Sockeye Salmon and Coho Salmon nothing less than an 8 or 9 wt rod will do, both are extremely strong and do not tire very quickly. They are known for their bursts of power and speed that can bust knuckles and sometimes pull the rod right out of your hands!


About the Author: David Lisi 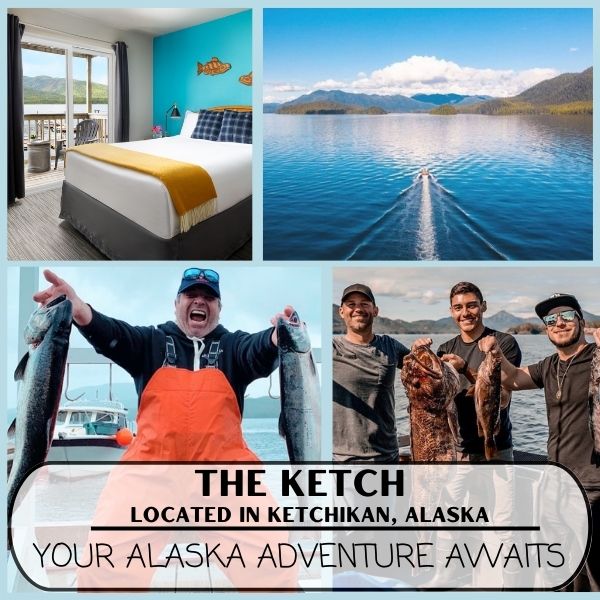 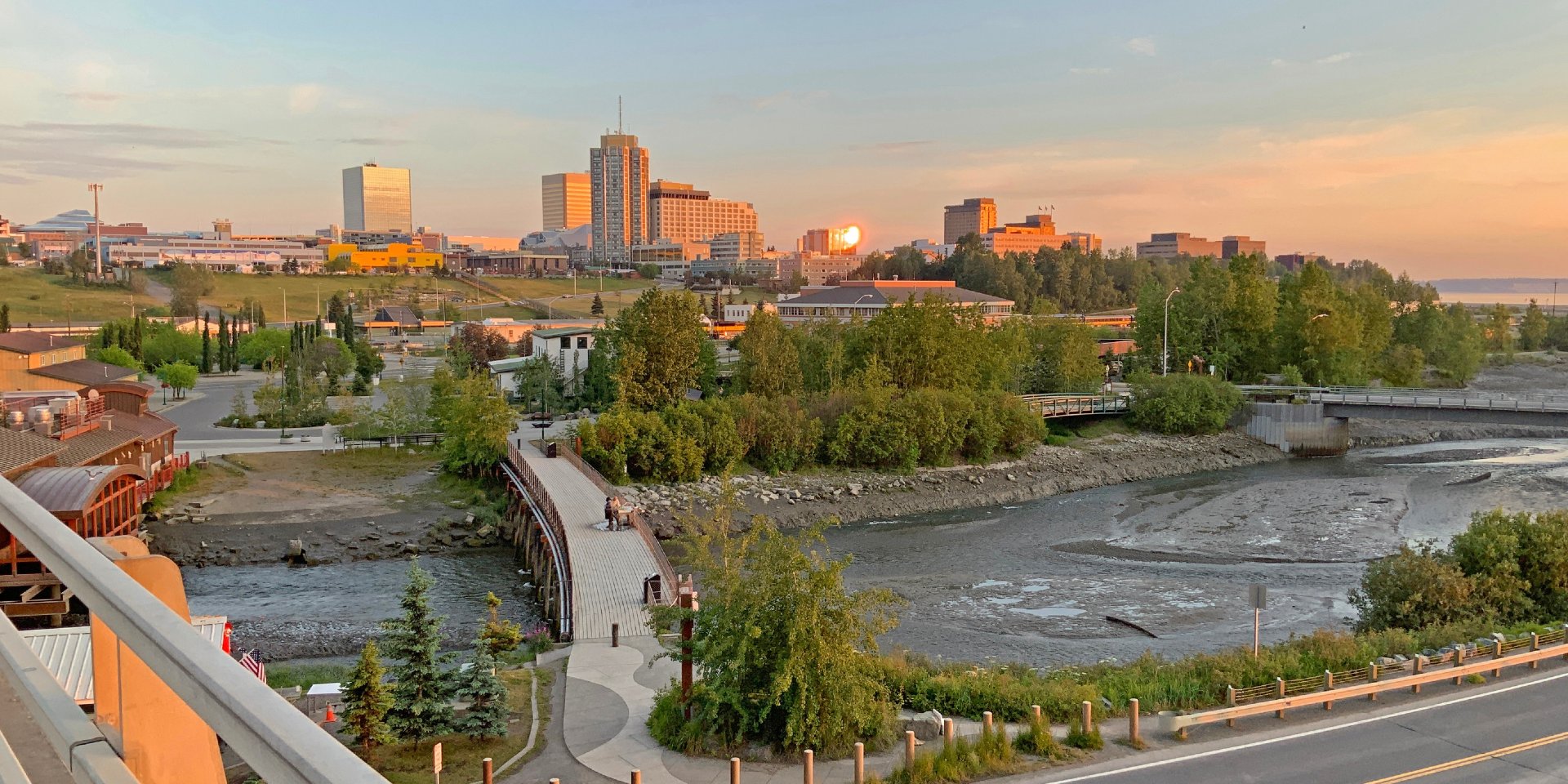 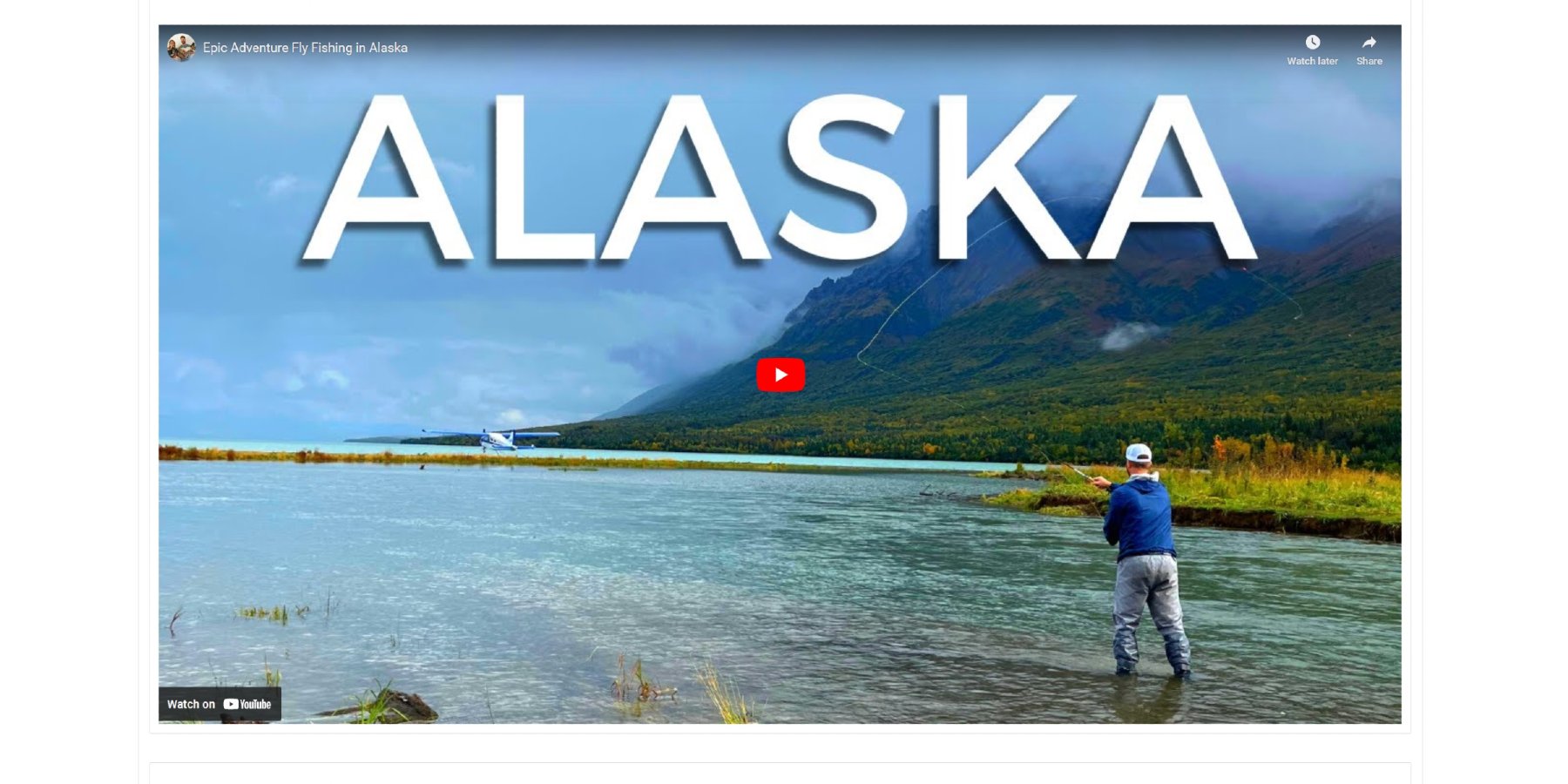 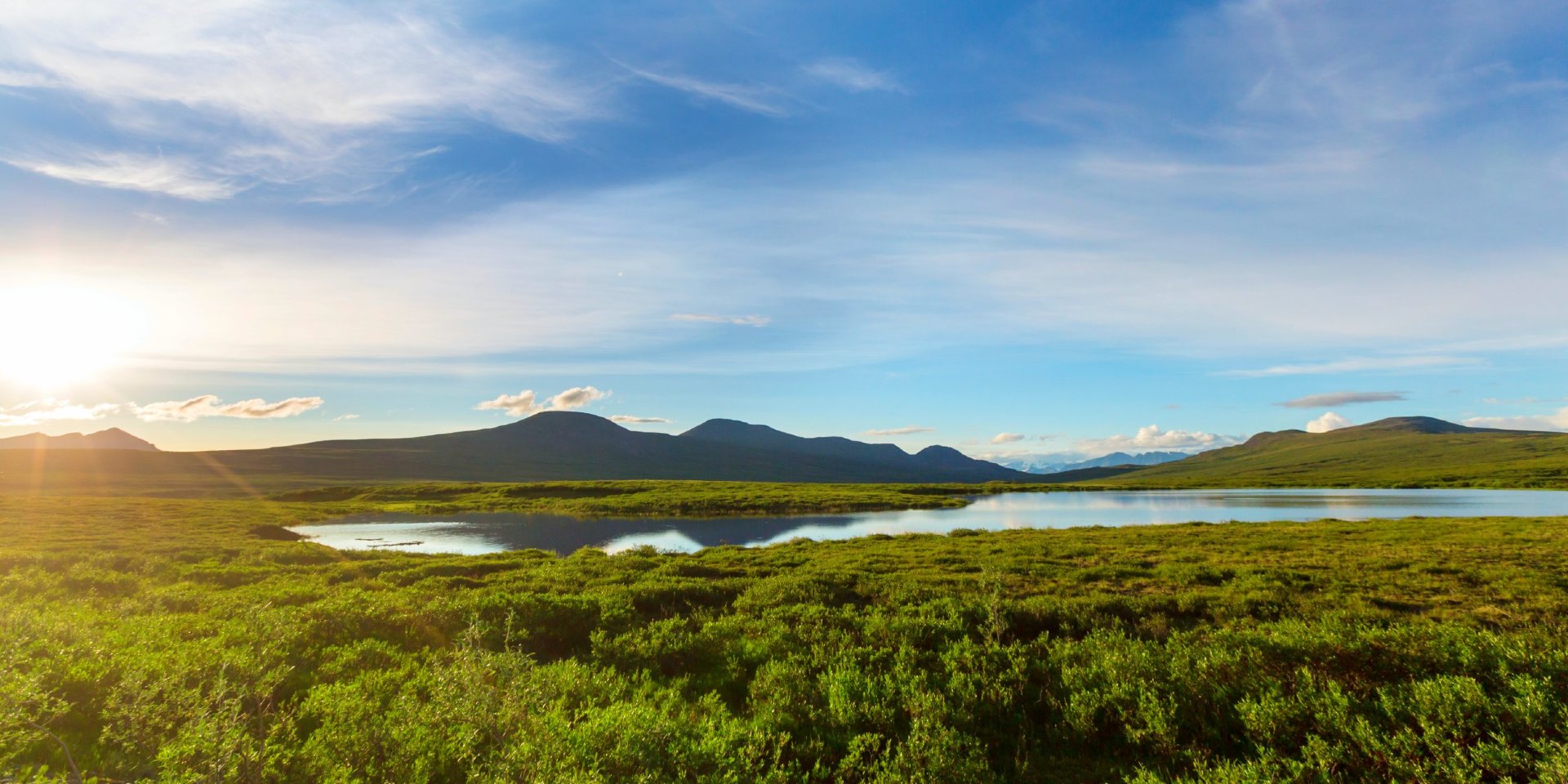 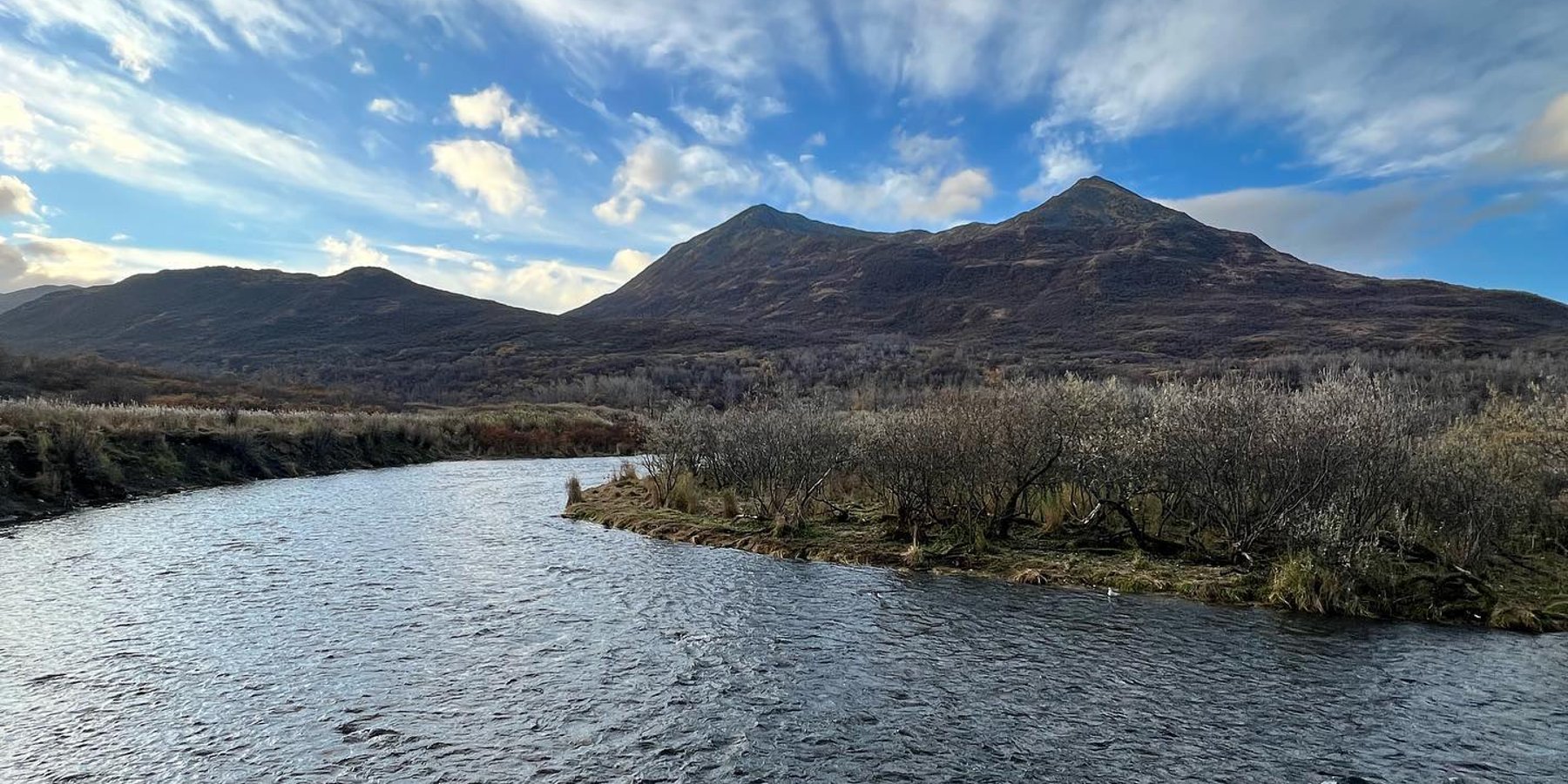