The Alaska Fishing Expeditions takes you down rivers in Alaska and in the Russian Kamchatka Peninsula. That's right, in Russia. This is a fly fishing outfit that targets the best rivers, through outstanding territory and even into Russia where you can fly fish for all five species of Pacific Salmon, Rainbow Trout, Dolly Varden, and those beautiful Arctic Grayling. They offer 6-10 day float trips with a variety of options and over 30 years of float and guiding experience. Let the Fly Fishing Adventure begin.

The Fish and the Rivers

Alaska Fishing Expeditions chooses rivers that most fly fishermen have never heard of. What that brings to your game is a rich diversity of unspoiled rivers, wild fish, and fisheries that are both productive with Salmon and full of big trophy freshwater fish like Rainbow Trout, Leopard Trout, Dolly Varden, and Arctic Char.

In Alaska, expect to float down the American Creek, the Aniak River, Kanektok River, Kipchuk River, Kwethluk River, the Little King Salmon River, the Salmon River, and along the Upper Nushagak River. Here you will have access to all five species of Pacific Salmon, Trophy Rainbows, big Dolly's, and plenty of Char and Grayling.

In Russia - South of Siberia and bordering the Bering Sea, the Pacific Ocean, and the Okhotsk Sea - is the Kamchatka Peninsula. You float amid 160 volcanos, four mountain ranges, and amazingly beautiful landscape. Here you fish for big Trout, and plenty of Salmon. 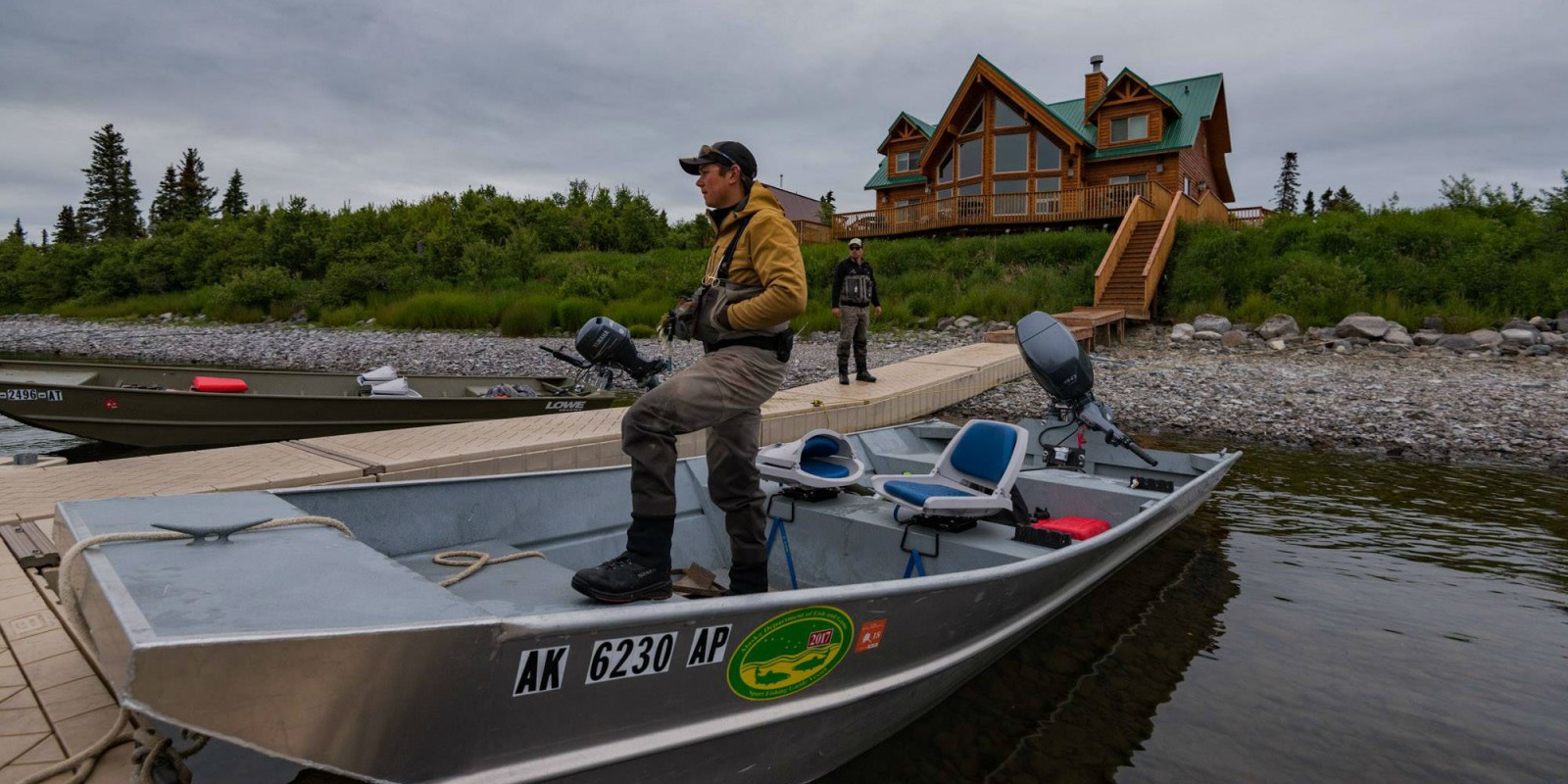