Kodiak Sportsmans Lodge sits on the southeast side of Kodiak Island in Old Harbor, Alaska. The lodge has been rated the number one fishery in protected waters. These waters are gorged with tremendous amounts of herring and other baitfish, making them extremely productive for trophy King Salmon, Silver Salmon, Halibut and Ling Cod. July is one of the best months to catch a cornucopia of fish including King Salmon, Halibut, Ling Cod, Gray Cod, Yellow Eye, Black Bass and Silver Salmon. Fishing is only 15 to 30 minutes away from the dock. Even if you don't fish, there are a number of other activities the whole family will enjoy, including watching the resident wildlife!

We have the best salmon and Halibut fishing in the worldâ€¦period! A bold but true statement.

The lodge's location makes it excellent habitat for baitfish and their predators, the trophy Kings and Silvers. The Sitkalidak area also has some of Alaska's best Halibut fishing. They're available all year, but best from June through mid-September. They're so abundant that Halibut of all sizes are often caught while trolling for King Salmon in shallow (30'² to 140'²) waters. These shallow waters have very light currents and are easily fished '“ no need for weights to get to the bottom. With the amazing amount of salmon and Halibut, it's a good thing that Kodiak Sportsmans has the best daily take limits per person in Alaska.

If youâ€™ve dreamed of catching that trophy King Salmon this is the place!

Come in May and June to troll for your trophy King. These largest of salmon can weigh in at 30 to 90 pounds during peak season in the Sitkalidak area. Lodge guests have won the Kodiak King Derby for three years in a row! Guides troll for Kings with downriggers, light tackle and herring bait. While peak season runs from May 1st through July 15th, they're available here all year long. Fish for lunkers from one of four custom-built, aluminum catamarans rated five stars by the U.S. Coast Guard. Kodiak Sportsmans also has new jet boats for fishing on rivers.

Some of the largest Silvers in Alaska are caught within 15 minutes of the lodge.

Silver Salmon are also fished by trolling with down riggers and light tackle. 10 to 22 pound Silvers arrive in early July. When peak Silver season occurs a bit later, from mid-August into September, they have an average weight of fifteen pounds. Hook your haul and take home up to five Silvers per day per person! 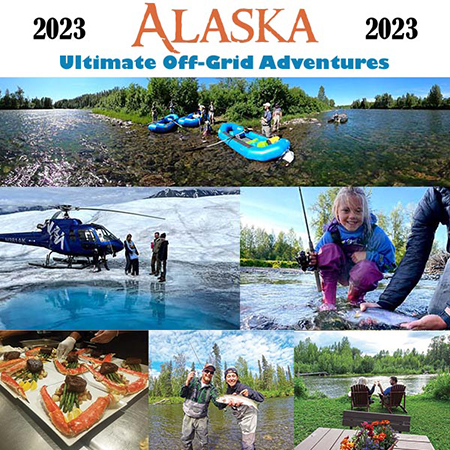 Reviewed By Grunt_11 on July 12, 2021
Kodiak Island Adventure waiting to happen ! All that is needed is you!

Reviewed By FISHTAXISPORTFISHING on May 27, 2021
Incredible 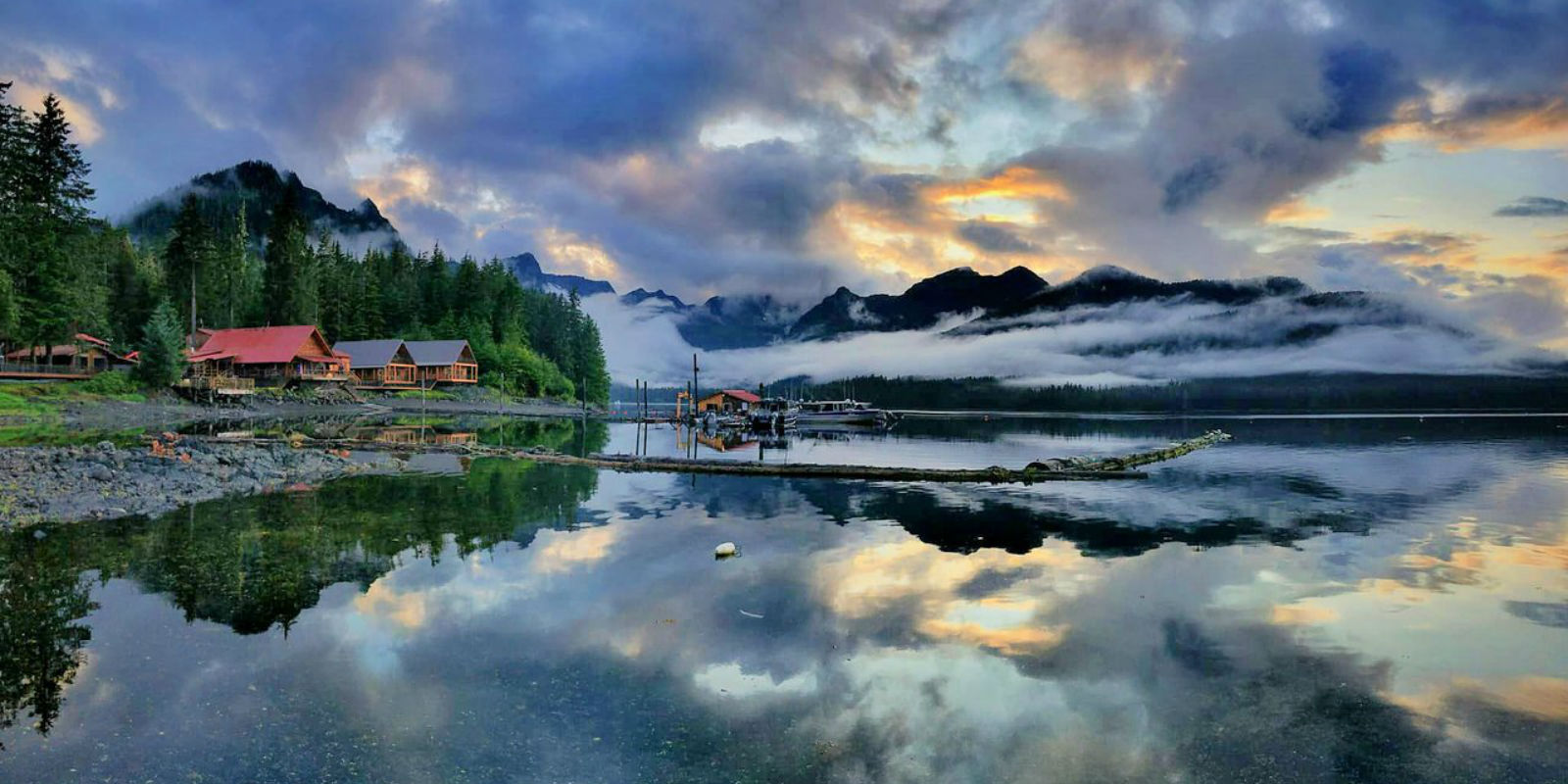