The Naknek River Camp is eight comfortable wood cabins located on the banks of the Naknek River and within the Katmai National Park where the river joins the Naknek Lake. The location is ideal as the Naknek offers rich salmon runs with trailing trophy-sized rainbow trout. The local area allows fishermen also to access the subtle tributaries where the calm waters and gravel bottoms offer some of the best fishing in all of Alaska.

The Upper Naknek is an award winning stretch of river. It has been recognized, by Fish Alaska Magazine for many years as the place to go for trophy rainbow trout and some of the hottest salmon fishing in all of Alaska. We are talking Rainbow Trout that are up to 36 inches long. If you want to set the new record for sports fishing Rainbows, then this is likely the place to do that.

If monster sized fish are your game, then you will enjoy the run of King Salmon that swim past the camp. Expect the season for Kings to start mid-June and last through most of July. The Sockeye or Red Salmon swim with the kings from mid-June through July and some years into August. The Naknek River turns red as the Red Salmon swim by in the millions. Chum Salmon and Pinks also show up in vast numbers. The Silver Salmon may be the sports fishermen's dream fish. These are fighters and display with aerial acrobatics that heighten the thrill factor.

Specialty Fish on the Naknek River

The Arctic Grayling are small, smart fish. If you hit them with the right fly, you are golden. If you don't, they will outsmart you. These fish are around all year on the Naknek River. They are a joy to fish for, and they will improve your fishing technique for the bigger fish. Patience is a virtue with Arctic Grayling.

Arctic Char are also a local favorite. They are similar to Rainbow Trout and often go after the same Rainbow flies. While the Rainbow Trout are known to swim with King Salmon, the Char, while present year round, will likely be easier to catch when the Silver Salmon show up on the scene. Rainbows, Char, and Grayling all feed on salmon roe. Expect to find bigger than average Char and Grayling on the Naknek.

Overall, expect a hospitable, comfortable, and fish-intensive stay at the Naknek River Camp. The food is home-style, and there is plenty of it to be had. The cabins are comfortable, and your hosts are amazing.

Reviewed By dbeatty655 on June 18, 2022
Adventure of lifetime enhanced by NRC staff 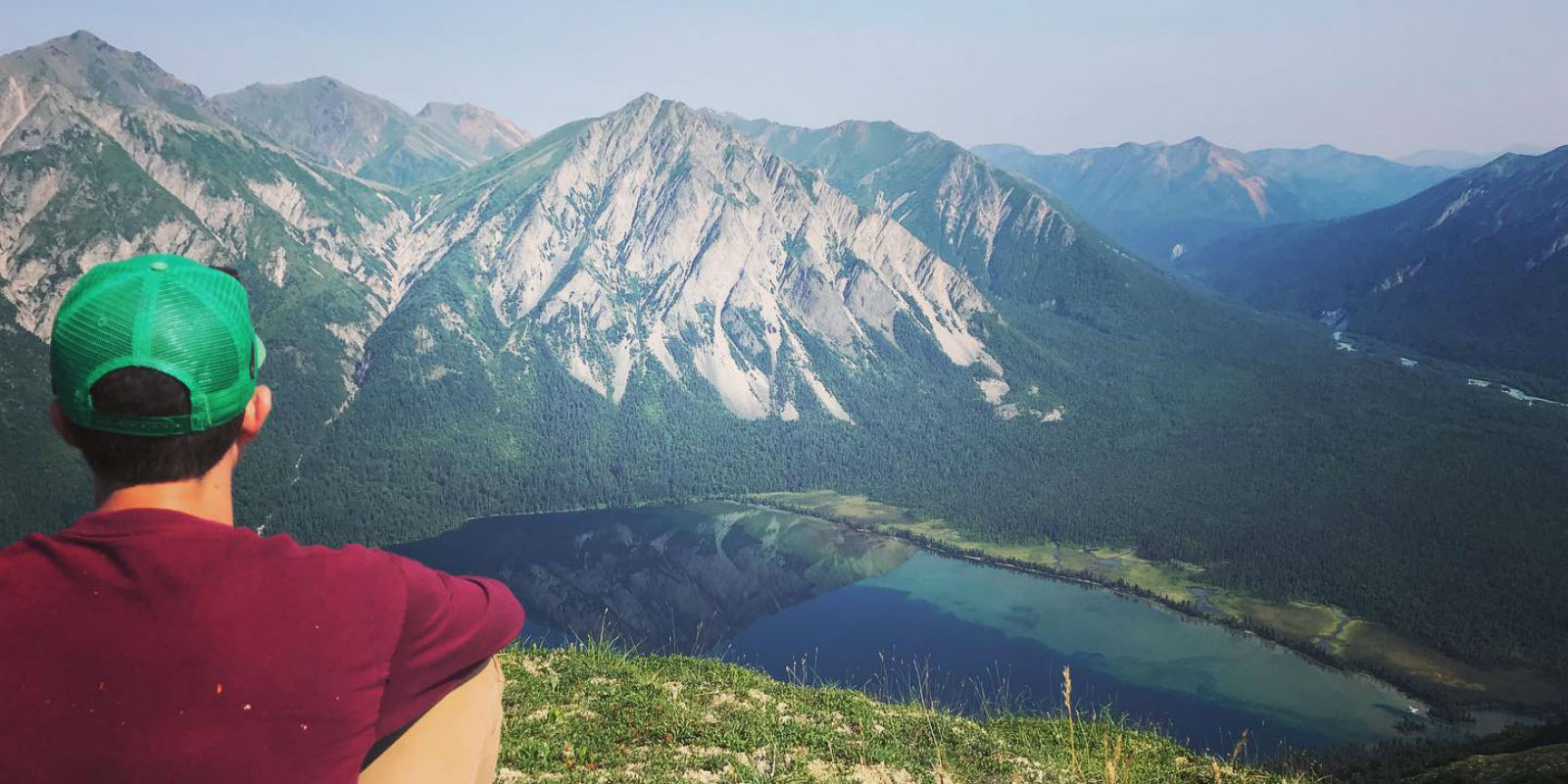