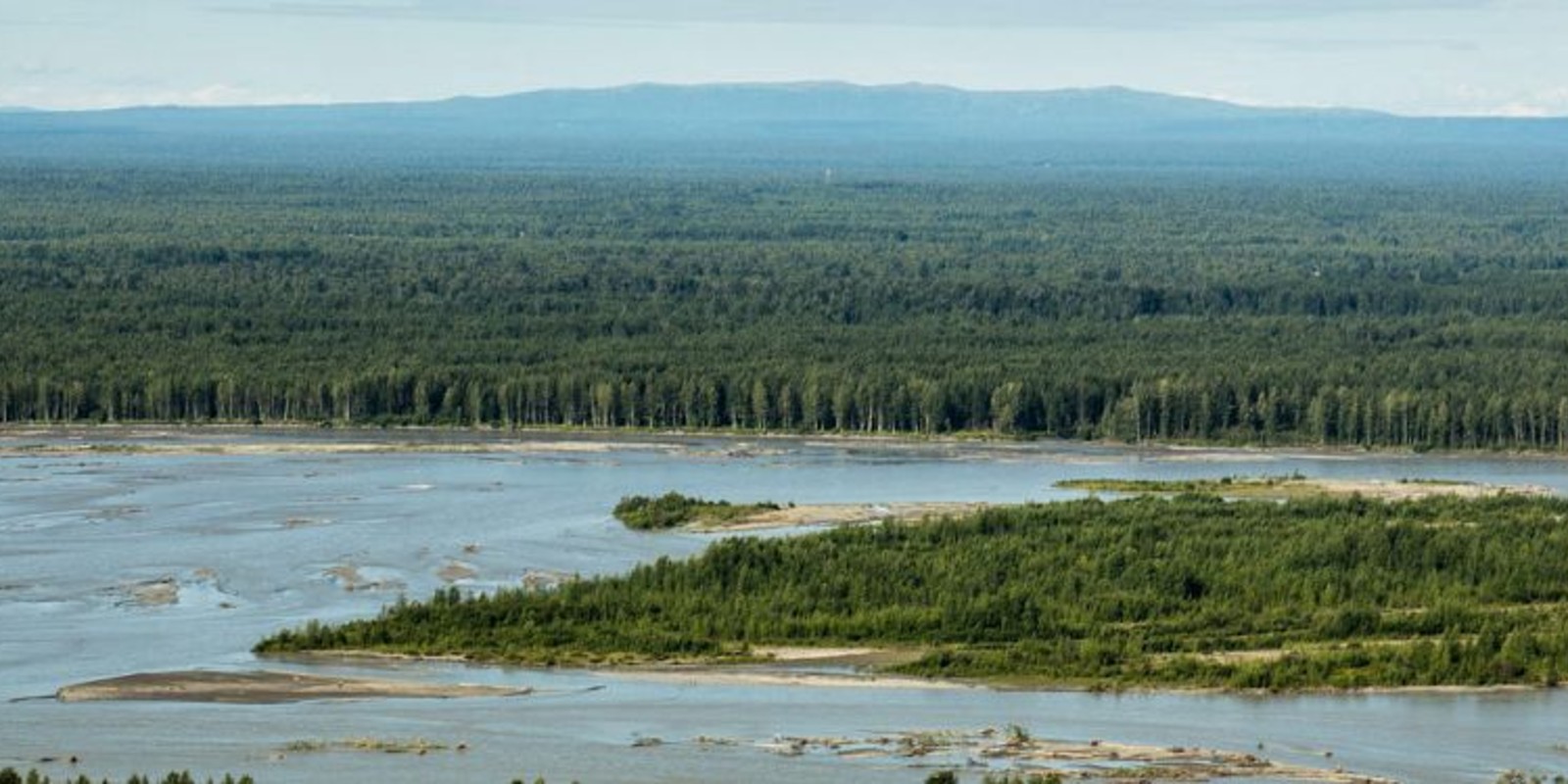 Talkeetna sits just off the Parks Highway and by car is about two hours from Anchorage. The small town sits just outside of Denali National Park. In the native language, Talkeetna means River of Plenty and is the place where three major rivers converge - The Susitna, Talkeetna, and Chulitna. That geologic event makes Talkeetna a wonderful place to fish.

The Talkeetna Fishing Guides offer guided fishing for Salmon, Trout, Dolly Varden Char, and Arctic Grayling. Getting to Talkeetna is easy. It sits just off the Parks Highway - Alaska’s most maintained, year-round highway.

Fishing with the Talkeetna River Guides

Guests of the guide service can float or fish from shore. You are transported to the best fishing spots by jet boat or your guide will take you to the best launch spots for float trips. They provide everything you need except a license, which you can get online. Overall, expect expert guides with deep knowledge of the local area and the waterways here. They know where the fish are
as the salmon migrate up the river systems.

The Fish and the Rivers

Susitna, in the native language, means “river of sand” and that’s a fair translation. The three rivers here are glacially fed waters and as the summer ages, there is more turbidity in the water making them a challenge to fish. Thankfully, the area is full of smaller tributaries that run clear and make some of the worlds best kept fishing secrets.

The waterways around Talkeetna offer access to all five species of Pacific Salmon, Large and Feisty Rainbow Trout, big Dolly Varden Char, and the wild and wily Arctic Grayling. This is a fly fishers paradise.

For those of you who look past the incredible Salmon runs to find the fantastic Trophy Rainbow Trout, the best times to fish them is mid-May through mid-June and again later in the season from Mid-September to the early parts of October. Those dates correlate with the Salmon runs in the local river. It is the huge deposits of Salmon roe that make the Rainbow Trout and Dolly Varden Char so large and fantastic targets.

The Salmon runs throughout the Susitna Drainage System are large. The Sockeye show up first starting in mid-May and run through early July. The King Salmon are next and show up in mid-June and run through July. The middle part of the summer is all about Chum Salmon and Pink Salmon. The Silver Salmon come last and run for about six weeks from early August to the middle of September.

Dolly Varden and Arctic Grayling are around all summer long